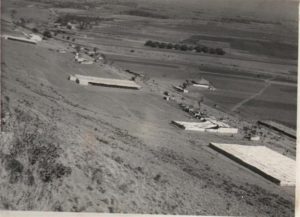 From 1978onwards Guruji travelled all over South India invited different religious leaders on the same platform to exchange educate and share the tenets of their respective religions with thousands of people for a MEANINGFUL AND HARMANIOUS LIFE; 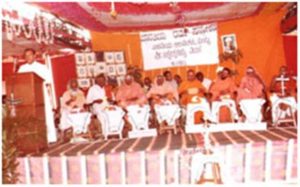 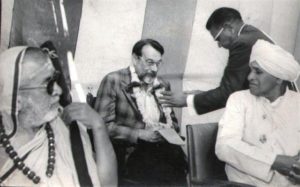 1982– Interfaith Convention was held at Arasikere

1983- Interfaith Convention was held at Mandya 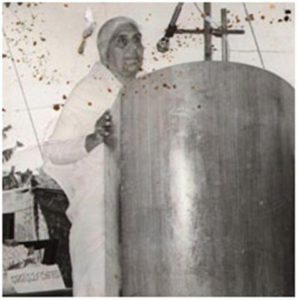 1986– Interfaith Convention was held at Sirsi 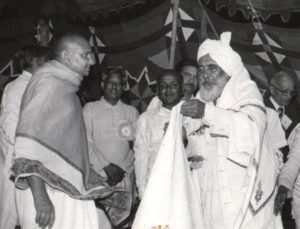 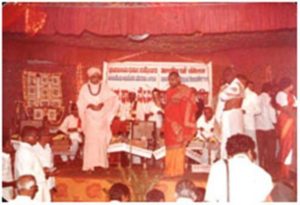 Dharma Jyoti Geete was composed by Guruji in Kanada language to sensitize the audience of the One-ness preached and practiced by all religion.

From 2007 onwards Punyasthala has celebrated all festivals related to the religions at Ashram with active participation of the 500 0r more rural school children. 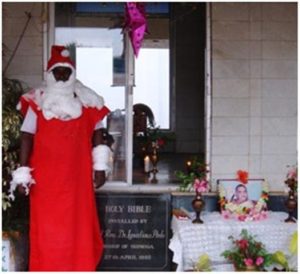 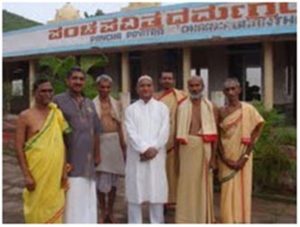 2011 October 17 All Religion Conference was revived at the Shahazada Mantap and was attended by many christian, muslim, sikh Buddhist, and hindu practioners, The Bhagavat Geeta The Bible, the Mahapurana the Guru grantha sahib and the Holy Quran was read out and explained to the audience; this was followed by Dharma Jyoti Pradana and Dharma Jyoti Geete composed by Guruji. 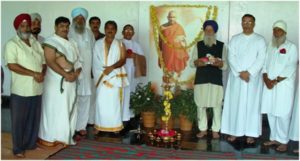 Between November 2011 and February 2012Ashram was proud to host two Senior Tibetan lamas for spiritual retreat.
All Guests are taken for a visit to our school and introduced to our school children for interaction Ã¢â‚¬â€œ this helps to broaden their vision and mould the future generation and prepare the children for acceptance and mutual respect of all religion.

Registered under Foreign Contribution Regulation Act of Govt. of India.